Is It Worth the Risk to Sublet an Apartment Illegally?

For starters, assume the board will know that you haven’t moved out.

Q: I’ve been renting an apartment in a doorman co-op building in Manhattan for almost two years. My lease expires soon, and as per co-op board policy, it cannot be renewed. (The board already rejected my lease extension request). My landlord, the owner of the unit, lives abroad and she does not want to sell the apartment. So, we have been discussing another option: I continue to rent from her under the table after my lease expires. What do you think about this idea? What is the worst case scenario? Is it a risk worth taking?

A: This is not advisable, particularly for your landlord, who is a shareholder in the co-op. The co-op board has many tools at its disposal to make her life miserable.

Assume the board will know that you haven’t moved out — this is a doorman building, and doormen typically keep an eye on who comes and goes. Most co-ops have strict rules about sublets; if your building enforces those rules, it will not make an exception for your landlord.

“This is generally not a good idea,” said Nancy L. Kourland, a real estate lawyer in the Manhattan office of the law firm, the Lasser Law Group, adding that the board could issue fines, sue the shareholder, and even force the sale of the apartment.

So what would happen to you? Your relationship with your landlord would sour fast, since she would presumably be dealing with this from abroad and would be under enormous pressure to get you out. If you decide to dig in and not move, she would have to persuade you to go, maybe by paying your moving costs, Ms. Kourland said. All the while, she is racking up fines from the co-op board, and could be responsible for its legal fees.

Timothy L. Collins, a lawyer who represents tenants, sees a scenario where you could be on the hook for legal fees or even damages, depending on the terms of the agreement you signed with your landlord, and the final outcome. “The point is, as a general rule, illegal sublets are highly ill-advised all around,” said Mr. Collins, a partner at the Manhattan law firm Collins, Dobkin & Miller.

So before you agree to extend this arrangement, you and your landlord should both ask yourselves: Do you really want this kind of stress? 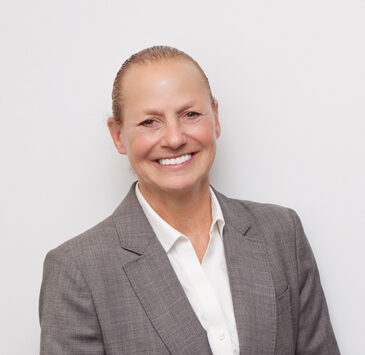