Recently, the Manhattan Supreme Court issued a decision regarding the definition of zoning lots. The issue before the court was whether the New York City zoning regulations mandate that a zoning lot containing more than one tax lot (a “combined zoning lot”) must include the entire tax lot or can it include a portion of a tax lot.

These proceedings involved complex zoning arguments, however the central issue was relatively simple. The question to be decided is: Can a zoning lot that consists of more than one tax lot include a portion of another tax lot or must it include the entire tax lot?
Tax lots are combined into a single zoning lot for the purpose of transferring development rights or other zoning requirements between the tax lots to achieve a more efficient development scenario. The combined zoning lot in question was being used to con-struct a 55-story building located at 200 Amsterdam Avenue that abuts the Lincoln Tow-ers residential complex located between Amsterdam and West End Avenues, between 66th and 70th Street. Lincoln Towers houses several thousand apartments and has large open areas between the buildings that are used as green space and drive-ways for the residents. These open areas are considered “open space” pursuant to the New York City Zoning Resolution (the ZR). All residential developments are required to provide a certain amount of open space, depending on the size of the building. 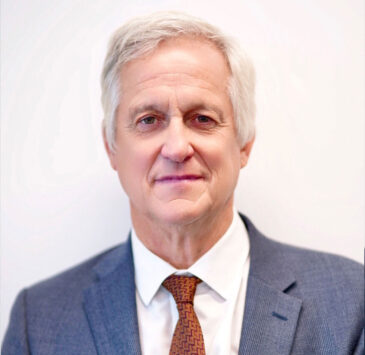